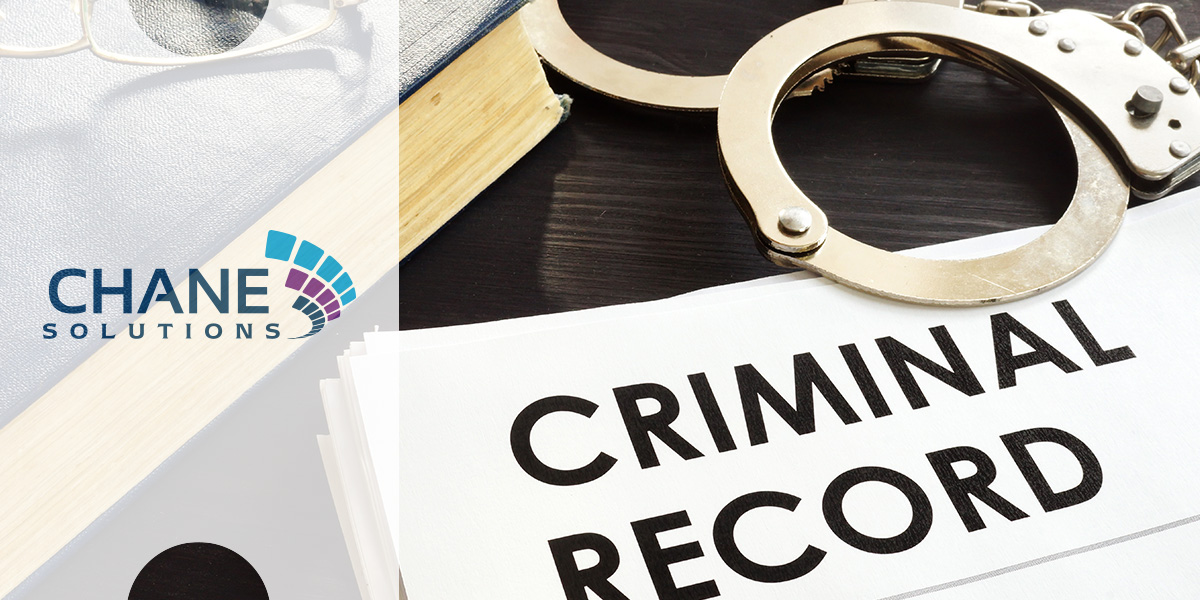 Everything is going perfectly in your hiring process with a promising candidate – until you discover they have a criminal record. Your first instinct may be to drop their application like a hot potato. But, you may want to give it some further thought before automatically rejecting this potential hire. Start by considering the difference between an arrest and a conviction.

How to Handle the Situation

It’s not against the law in most jurisdictions to exclude a candidate from your hiring process based on an adverse criminal history, as long as you consider certain factors and treat everyone equally. You cannot exclude one applicant of a particular group but allow another one to continue in the process. This includes anyone with either an arrest or a conviction record.

You don’t want to leave any grey areas as you make the best-informed hiring decision with every job vacancy. To eliminate any unanswered questions, partner with a firm that specializes in criminal history searches, as well as other necessary employment screenings and tests. To learn more, contact Chane Solutions today.