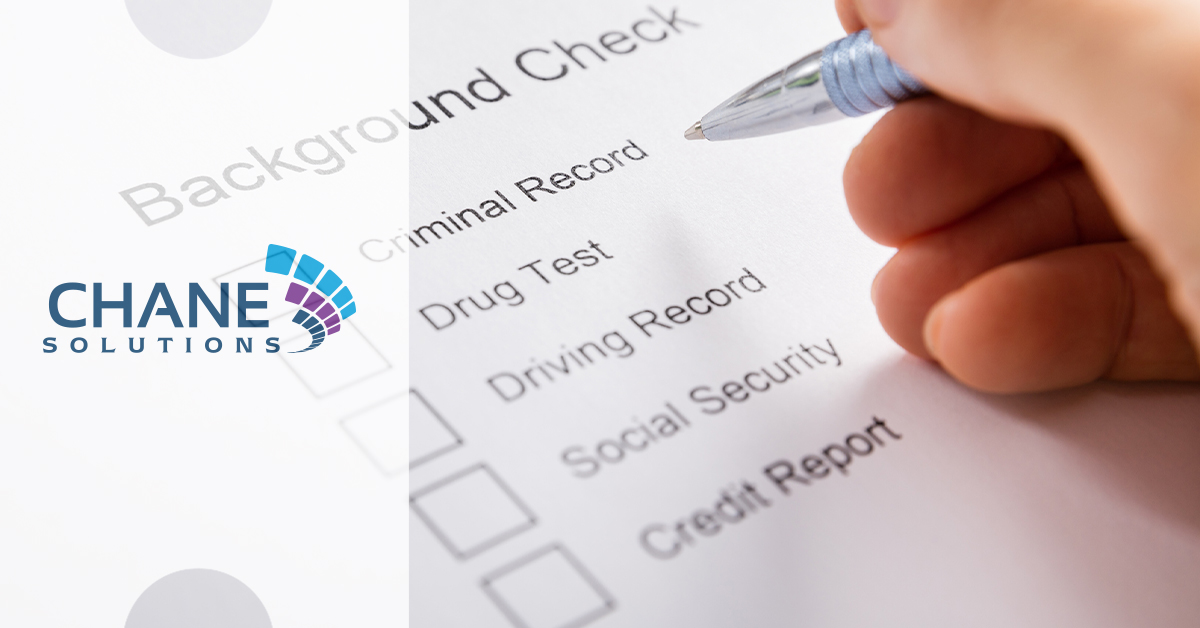 The term “gig economy” refers to a free market system in which businesses hire independent contractors, freelancers, or short-term workers to fill jobs or complete assignments. It has its roots in the world of the performing arts, where musicians, comedians, and others have traditionally referred to their paid appearances as “gigs.”

The Need to Screen Gig Workers

Unlike traditional employment, where there is a greater degree of personal supervision, the gig economy often involves workers in unsupervised situations, such as rideshare drivers and delivery persons. Because such situations could potentially pose a risk to users, the term “trust economy” is synonymous with the gig economy.

If you hire gig workers, be sure to partner with a trusted firm to provide reliable employment screening. This includes keeping abreast of evolving local, state, and federal legislation. For instance, Bill H.4570 in Massachusetts requires Uber and Lyft drivers to undergo a full state Criminal Offender Records Information (CORI) background check, including sex offender registry status, and a biannual national commercial background screening, per the mandates of Transportation Network Companies.

Work With an Expert!

Chane Solutions is a nationally trusted provider of employment screening and drug testing. We work with many gig employers and can help your company adapt to the every-changing trust economy, circa 2020 and beyond. Read our related posts or contact us today to learn more. 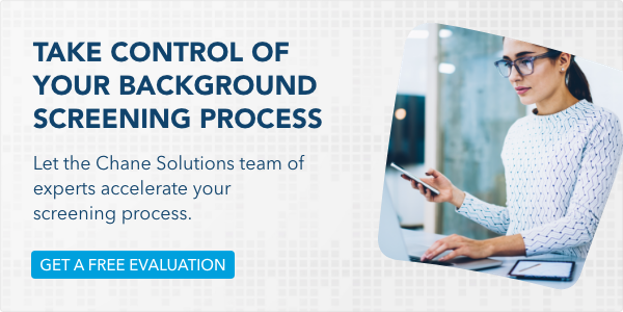